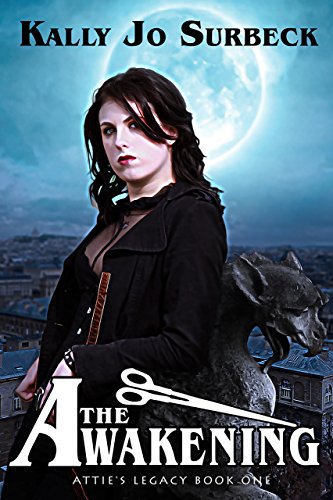 Some say she dances too close to Hades, controlling life and death. She laughs at those fools. Why dance with a god of the Underworld when it’s her power that determines when humans pass?

Her sisters call her morbid, again she laughs. Two of her sister’s are called artists–a weaver and a mixer. That’s what they are. Her third sister left them all hanging.

No. Atropos believes it is she who is the true artist. The knowledge of life and death gives humans their ultimate passion and ultimate drive. Therefore, with her shears she breathes passion, hope, sadness, sorrow, drive, and determination, all that and more, she breathes into the human with the snip of her shears.

But, what if she miscalculates a life? What if a time is cut too short? 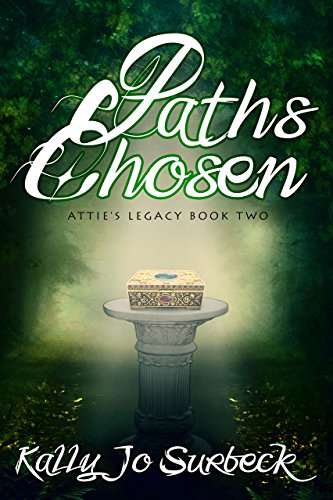 Over 700 hundred years running and chasing Heath and Simone have finally found each other again only to discover their ill-fated love affair was much, much more complex that they were lead to believe.

Simone, a tavern and inn keep’s daughter, was over the moon to be asked to marry the wealthiest landowner’s son–farmer, militia, a man among boys. But before they could be married the angry raiders from the south swooped into town telling Simone she could leave with their leader or watch everything and everyone burn to the ground.

What they didn’t tell her was their leader was no average man but one who had severely angered the Fates.

Will every one get their just desserts in Paths Chosen?